An Ambassador with Strings Attached. 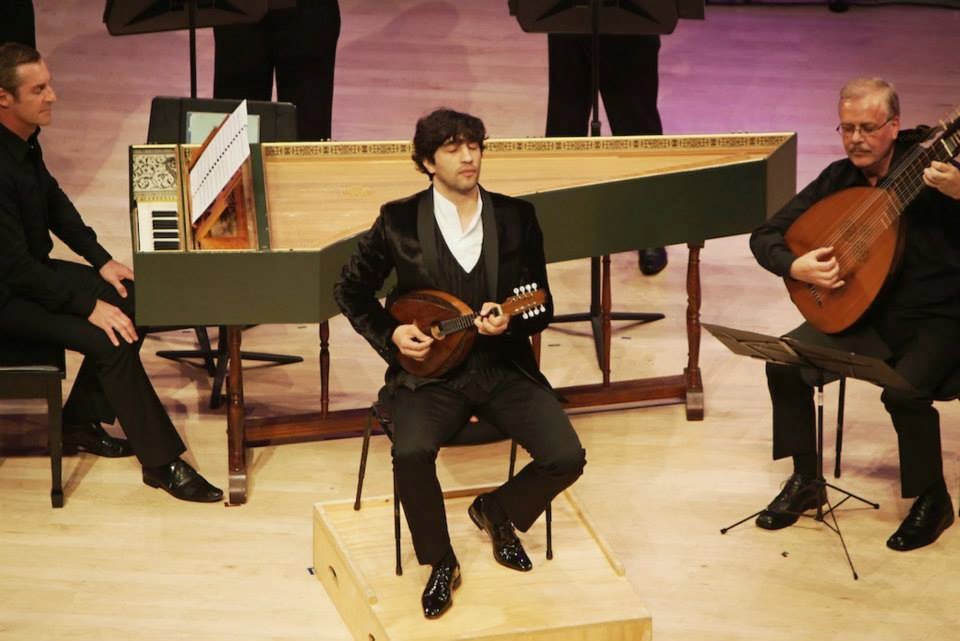 As an Israeli living in the diaspora, I find myself often being called upon to explain, defend or clarify events relating to or taking place in Israel. It is not an easy or enviable task being an ambassador-at-large, addressing an all-too-often hostile audience. The questions are often rhetorical, leading or loaded. The comments can be antagonistic, provocative and offensive. So it was like a breath of fresh air to meet Avi Avital.


This fellow Israeli arrived in Australia last week to share his love of the mandolin and Bach with the people of this country. Avital’s English is excellent, (his inflections give away his Israeli roots but not his atavistic Morrocan heritage) and he is an old hand at handling interviews. His calm demeanour and his boyish smile can melt butter - even butter that has been in the freezer for a very long time.


It all began with Simcha Nathanson, he tells me. Nathanson, a Russian-born violinist, arrived in Israel and was looking for a job. He applied to teach the violin at the Music conservatorium in Be’er Sheva, but was knocked back. This, of course, was the fate of many newly arrived immigrants from the former USSR who were forced to take up menial jobs, well below their qualifications. He was told that the only job they could offer him was to teach the mandolin. There was a consignment of mandolins at the conservatorium which had never been used.
The mandolin and the violin both are tuned to the same open strings so Nathanson decided to give it a go. And so it was that the Beer Sheva mandolin youth orchestra was founded, where young Israeli youths played music for the violin using the mandolin. Avi Avital, aged eight, was one of them.


The rest, as they say, is history. But a short snapshot of this history reveals Avital’s meteoric trajectory from Beer Sheva to the Jerusalem Academy of Music and then to the Cesare Pollini Conservatory of Padua in Italy where his career as international mandolin player took off. It is a career that has taken him to the US, Italy, Belgium, Switzerland Canada, Germany, Poland, China, Japan... You get the idea. Avital is a musician without borders.

I am not a music expert by any stretch of the imagination, but I do love classical music and in my youth I played the cello. And I also collect stringed instruments, one of which is a flat mandolin of the type that Avital plays on. So I was delighted to be offered tickets to hear my countryman play with the Brandenburg orchestra in Sydney.

Sublime. There is no other word to describe it.

It was a Friday night, so very few members of Sydney’s Jewish community would have been in attendance at this concert - most of them observe the Jewish sabbath. And yet the house was full, the applause was rousing and the admiration was palpable. The audience just loved him. They were riveted to their seats, mouths gawping as he played a Romanian folk dance which required phenomenal dexterity. They loved his interpretations of Bach’s concerto, or Pachelbel’s Canon neither of which was originally composed for his instrument but had been beautifully adapted to it.

His repertoir is extraordinary, spanning folk music, classical and klezmer and the ease with which he plays his instrument, the way he shuts his eyes to capture the essence of the experience, and the fun he sometimes appears to be having with his instrument at other times, all capture the many shades and moods of this artist.

Avi Avital truly is a virtuoso. 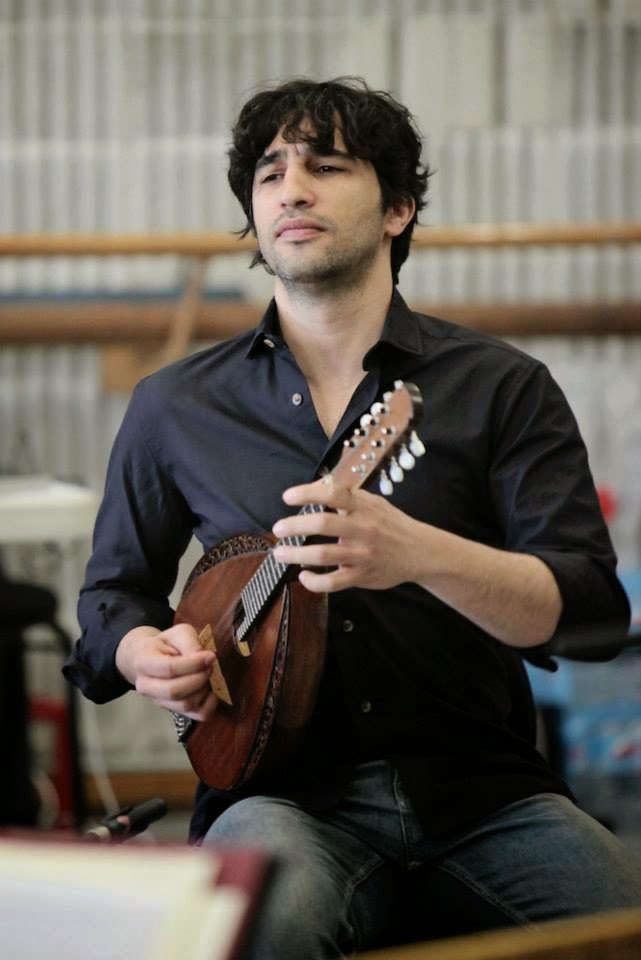 While Avital may see himself as an ambassador for the mandolin, in introducing himself as an Israeli and in talking about his Israeli childhood, he is also an outstanding ambassador for Israel, for its culture and its many successes. Mainstream media coverage of Israel may leave the impression that the only things to come out of the country are political and controversial; Avital redresses the balance.

When I share with him my thoughts he smiles sheepishly and shares with me an anecdote: “In January 2009 I played Bloch’s Nigun in the house of the Wannsee Conference where the Nazis hammered out the final solution of Europe’s Jews 67 years earlier. “It was the most powerful, intense, troubling, emotional experience I’ve had in my life,” he recalls. “A concert in the very same room where the execution of millions of Jews was signed and ordered, and a concert of Jewish music!”

As usual ... definitely worth reading!

More of that please!